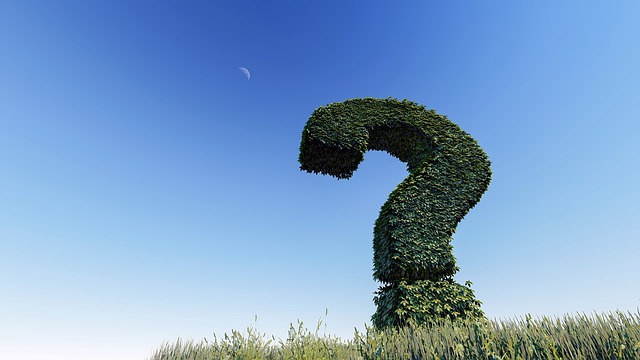 What is the FIX Protocol?

The FIX protocol predates Google, XML, and the web itself.   If you were to design a trading API today, you have many options including a REST with JSON objects API.  Back in the early 90's the design of a messaging protocol was truly from the ground up.   The primary integration of software systems was via flat file interface.   However with no standardization, each broker / trading system wrote their own specification.  This greatly limited the integration of systems.

Using a simple TCP/IP socket and plain text, messages and workflows were defined using a "Tag = Value" format.   For example, it was agreed that tag 55 represented a security's symbol, so therefore identify a security as International Business Machines, tag 55=IBM .

Note the first part of the message is the Header information, while the last field is the footer which provides a checksum value for data integrity.

By the late 90's, the advantages of having an agreed upon open specification for communicating trading information became understood.   An explosion of implementation primarily in the equity / common stock trading systems occurred.  At first, different interpretations were rampant with the specification, but by the early 2000's these mostly disappeared.

As the FIX Protocol became more popular, the working committees expanded the protocol on both the technical and the business level.  Expansion beyond the basic equity markets into futures/options, foreign exchange, fixed income, and derivatives grew the protocol's reach around the world.

FIX is now the primary integration between most front office systems and shows no signs of slowing down as it heads towards it's third decade of existence.   Many millions of development dollars have been invested by firms around the globe into providing FIX interfaces and certification.   As it works and it works well, it will be around for a long time.

Testing a FIX interface can be difficult, which is why FIXSIM is designed with today's need in mind.   As a SaaS service, you can connect your FIX enabled application to our service over the Internet and have no software to install.   We are experts in FIX integration, and whether you are an independent software contractor or a multinational FinTech provider, FIXSIM greatly eases your testing and development costs.